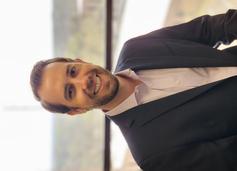 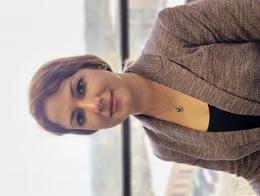 Keith Jr. (KJ) has been involved with Embrace Hospice behind the scenes since its inception and joined in an official capacity in January 2017. KJ has served as Administrator since January 2020. Prior to that, he was Embrace's Operations Manager, working closely with Embrace Hospice's founder and CEO, Keith Becker Sr.

Prior to Embrace, Keith spent  5 years with KBR as a financial Analyst, where he handled annual budgeting and long-term forecasting, as well as detailed monthly Profit and Loss positions for a 2-billion-dollar business.  Additionally, he spent time in Project Controls where he planned and scheduled large capital construction projects.

His hobbies include exercising, playing golf, and spending time with his wife and kids. 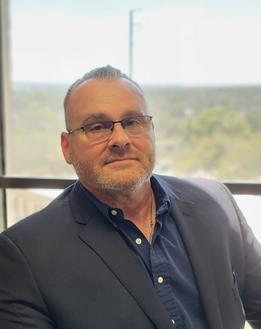 Kyle graduated from Texas A&M University in 2015 with a Bachelor of Science degree. After completing his undergraduate degree, he joined Embrace as a Volunteer in 2016 while pursuing his MBA. Kyle finished his MBA program in 2017 and was brought on full-time as an Operations Analyst in 2016.

Continuing to exceed expectations in his role, he was subsequently was promoted to Operations Manager in 2020.

Kyle enjoys spending his free time with his fiancé Samantha and playing golf with his friends.

Rev. Suzy Royston, MDIV,  joined Embrace Hospice in June 2015, wearing the full time hat as Presbyterian Minister.   Suzy’s goal is to help others live out their lives loving others by living compassionate and giving lives.

"When I was in my 20’s I began to visit a Presbyterian nursing home. Instantly drawn to an elderly woman in a wheel chair who had no family that ever visited.  She was lonely and she was dying.  Her face stayed with me through many conversations through seminary –If I feel God calling me to serve, how can I not go back and serve these precious individuals that gave so much, now left alone in their older years, in need of comfort and support."

As Suzy walks her journey, she walks the journey of our employees and patients’ lives with them helping them explore their spiritual questions and blessings. 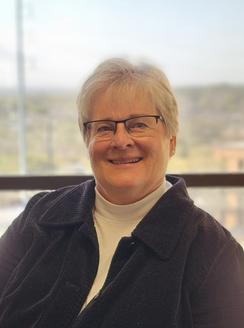 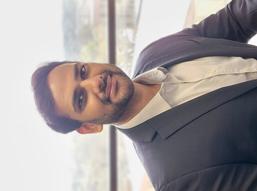 It takes special people to provide hospice care since it is quite different from healthcare designed to fight and cure disease. Our team has deep experience working with families like yours throughout the San Antonio area. In fact, the ownership at Embrace Hospice handpicked our team based on our years of working together in the hospice field.

We believe that truly great healthcare organizations are led by those who understand the value of humble over hierarchical, of listening over lecturing,  giving, and not getting. Leaders focused not on seeking the spotlight for themselves, but on helping their teams provide amazing patient care.  Managers who have a critical commitment to prioritize care instead of cost.  We seek out those that Serve First and Then Lead. 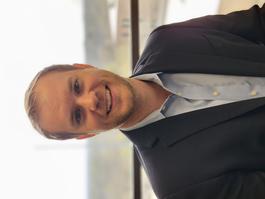 Keith has been in hospice management since 1995, serving in executive positions at Hospice Compassus, Hospice Inspiris (which subsequently became a part of Evercare Hospice and then Optum Palliative and Hospice Care), and VITAS Innovative Hospice Care. A highly regarded hospice advocate, Keith is the past president of the Texas & New Mexico Hospice Organization. He has handpicked his Embrace Hospice team from trusted colleagues with whom he has worked over the years.

David is a native of Louisiana, who entered the US Army at the age of 16; he served in Iraq during Desert Storm and was Honorably Discharged at Ft. Hood Texas in 1992. He began his medical career as an LVN, while schooling at Night to become a Registered Nurse at Galen College.

David has worked in hospice for the past 10 years. Starting as an RN case manager, going from patient to patient soon was promoted to Patient Care Manager. After gaining experience as a PCM, he was promoted to patient care Administrator.

David enjoys being married to his beautiful wife, Jeanne. He is a father of 3 children and a grandfather of 5.

Sofian connected with Embrace Hospice 3 years ago as a volunteering outlook for his newly founded organization at University of Texas-San Antonio, while pursuing  Masters of Computer Science.

With the passion of joining the healthcare industry since childhood, he officially joined the company as the Volunteer Coordinator. Since then, he has shown great enthusiasm to learn and sustain his connections in the company.

Since day one, he has understood the skills required to provide the best care to all patients, which includes providing volunteers.  He continues to bring fresh faces and ideas to the growing company. After 2 short years with the company,  he was promoted to Contracting and Volunteer Programs Manager.

Sahar Avestimehr, MD, medical director of Embrace hospice, is an accomplished physician with more than a decade of experience delivering care to patients in hospitals and other healthcare settings.

She is specialized in Internal Medicine and completed her hospice and palliative medicine fellowship at the University of Texas Health at San Antonio.

Dr. Avestimehr has been with Embrace hospice since 2015 and is delivering quality end-of-life care to hospice patients and their families.